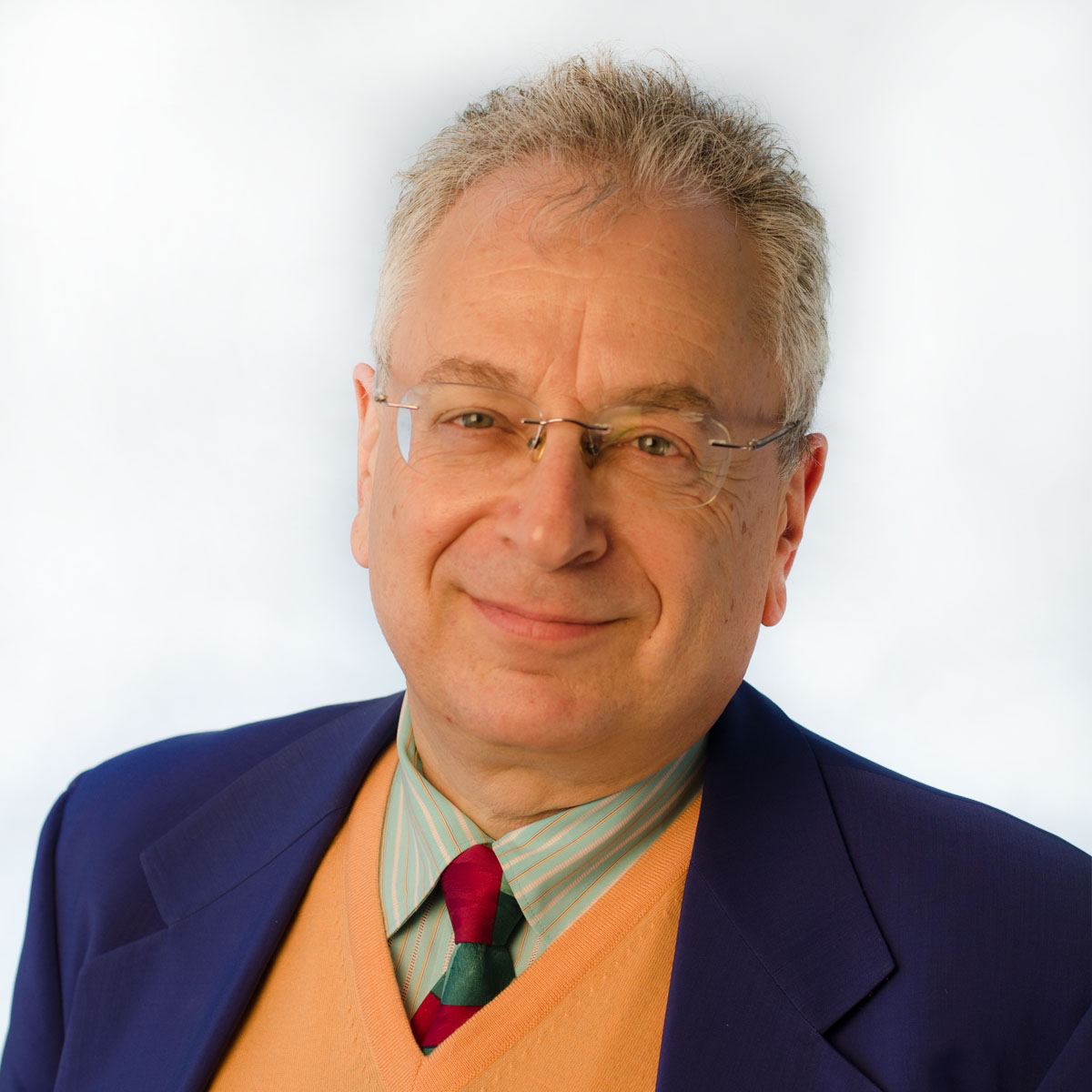 Publications
Freight Train to Community Prosperity: Metrics for the Integration of Community Economic Development and Efficient Freight Movement
New Orleans-Baton Rouge: Capturing the Value of the Economic Boom and the Freight that Supports It
The New Real Estate Mantra: Location Near Public Transportation (2013)
Economic Effects of Public Investment in Transportation and Directions for the Future
Estimating Transportation Costs by Characteristics of Neighborhood and Household
Preserving and Promoting Diverse Transit-Oriented Neighborhoods
Using The Hidden Assets of America’s Communities and Regions to Ensure Sustainable Communities
Staying in the Game: Exploring Options for Urban Sustainability
Recent Posts
Powerful New Opportunity Zone Scoring Uses CNT’s True Affordability Tool
Community Affordability, Part II
Community Affordability: It's Not Just About the House
The Problem of Industrial Succession Space
It's Time to Rethink That Infrastructure Question

Scott leads CNT’s work to understand and better disclose the economic value of resource use in urban communities, and helps craft strategies to capture the value of this efficiency productively and locally.

He studied at Northwestern University, served on the research staff of Northwestern’s Center for Urban Affairs, taught at UCLA and was a founding Board member at the Brookings Institution Metropolitan Center.

President Clinton appointed Scott to the President’s Council for Sustainable Development, where he co-chaired its task forces on Metropolitan Sustainable Communities and on Cross-Cutting Climate Strategies and contributed to other federal advisory panels on global warming, development strategy, and science policy. He helped write a climate change strategy for the first 100 days of the new Administration. Scott is a Fellow of the Center for State Innovation; a Board Member of the American Council for an Energy-Efficient Economyand Congress for the New Urbanism; works with governors, mayors and metropolitan organizations across the US; and helped create the Chicago Climate Action Plan at the request of Mayor Richard M. Daley. Scott also offered strategies for incorporating location efficiency into Memphis Mayor A C Wharton’s visionary plan to reduce the city’s poverty rate by 10% in 10 years. CNT is a signer of the Charter of the New Urbanism and Scott is a member of the Urban History Association, which includes urbanists old and new.

Some key ideas in Scott’s work are that successful urban and metropolitan economies are “high-road,” that is, they provide higher wage, lower waste and most inclusive economic pathways; that they work best if founded on economies of scope or network economies as opposed to simple economies of scale, and that communities contain assets that too often are hidden, disconnected or poorly deployed; all of which are changeable conditions. A beneficial result of these ideas is a blurring of the lines between “consumers” and “producers” of public goods.

Transportation Policy: Co-founded and chaired the Surface Transportation Policy Partnership, a national coalition which shifted federal policy toward greater local control, and currently serves as Chairman. The resulting ISTEA legislation was reauthorized twice. Since 1991, the portion of public dollars spent on enhancing existing systems jumped from 55 to 80 percent, mass transit investments rose to record levels, and a firm basis was laid for promoting urban and suburban reinvestment over decentralization and sprawl. A review of issues in federal transportation policy is a chapter by Bernstein with Bruce Katz and Robert Puentes in Taking the High Road, (Brookings 2005).

Location Efficiency and Affordable Housing: Led the development of the Location Efficient Mortgage® , which increases housing affordability by recognizing the value of convenient living, and the Housing and Transportation (H+T®) Affordability Index, to help working families recognize the full value of reducing transportation expenditures. This index shows that working families now typically pay more for transportation than for housing, as detailed by the Center for Housing Policy of the National Housing Conference in “A Heavy Load.” The online tool, located at www.htaindex.org, provides this index along with maps and data access for 900 metropolitan and micropolitan areas. In the 1980s, CNT helped lead a movement to prevent housing abandonment through better information access, more responsible ownership, reduced energy use, and better tax policies. These tax policies included the creation of low-income housing tax credits, which were passed by Congress in 1986 and have anchored affordable housing finance ever since. The Affordability Index concept is introduced at The Brookings Institution website.

Green Infrastructure: Helped lead a civic network to question the premise of the proposed Deep Tunnel and Reservoir Program (an earlier “TARP”), arguing that “catching raindrops where they fall and reconnecting the city with regional ecology” made more sense than “bottling and treating rainstorms as a waste product.” That effort is reviewed in “Local Initiative & Metropolitan Repetition—Chicago 1972-1990,”chapter ten of The American Planning Tradition: Culture and Policy by Judith A. Martin and Sam Bass Warner, Jr. Continuing work in this area is reviewed in “Measuring the Economic Impacts of Greening,” chapter 18 of Growing Greener Cities by Eugenie Birch and Susan Wachter, and at http://greenvalues.cnt.org.

Awards: Scott and CNT have earned awards from the American Society of Landscape Architects, Renew America, the Enterprise Foundation, the US Secretary of Energy, United States Environmental Protection Agency, the League of Women Voters, American Institute of Architects, National Housing Institute, Architects Developers and Planners for Social Responsibility, the Governor of Illinois, Mayor Daley of Chicago, Business and Professional People in the Public Interest, the National Information Infrastructure, and the MacArthur Foundation Award for Creative and Effective Intstitutions, among others. In 1986, The Neighborhood Works (1978 – 1998), won the Peter Lisagor Award for Public Service Journalism.

Sampling of Publications and Reports

Center for Neighborhood Technology and Center for Transit-Oriented Development. The Affordability Index: A New Tool for Measuring the True Costs of a Housing Choice. Washington, D.C.: Brookings Institution, 2006.

Bernstein, Scott, and Kara Heffernan. Improving Quality of Life While Reducing the Cost of Living: Identifying, Capturing and Redirecting the Hidden Assets of Places. Center for Neighborhood Technology, 2004.

Bernstein, Scott. Statement to the Senate, Committee on Environment and Public Works. Planning as if People and Places Matter: Surface Transportation Research Needs and Performance for the Next Century,Hearing, March 15, 2002.