Transportation infrastructure is the backbone of our cities. We work to expand and improve transit, pedestrian, and bike systems that anchor amenity-rich, walkable communities. Lowering dependence on cars reduces household transportation costs and frees up space to create places where people want to live, work and play. 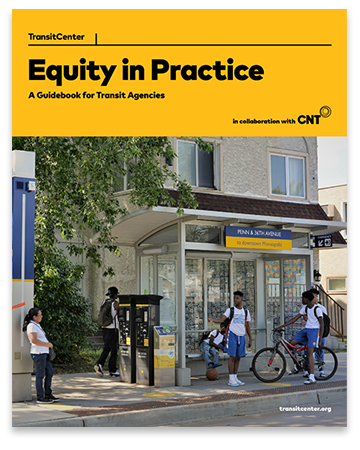 Equity in Practice: A guidebook for transit agencies, co-written by TransitCenter and CNT, details our research into how the public transit industry defines, operationalizes, and evaluates equity. We assessed industry practices that forefront equity in leadership and strategy, community engagement, and evaluation/measurement.  more...

Most transportation decisions in the last seventy years have been based on the assumption that every household will own at least two cars and that people will drive everywhere they need to go, from a few miles to the grocery store to 100 miles each way for work. But with household transportation costs second only to housing and as more and more people choose to live in cities, we need to rethink the outmoded auto-centric model.

For almost four decades, we have been at the forefront of reimagining how cities think about transportation and land use. We have tackled a wide range of issues, always with an eye toward simultaneously improving the environment, strengthening the economy, and advancing equity. Our pioneering Housing and Transportation (H+T®) Affordability Index found that household transportation costs are largely a function of the built environment – living in dense, walkable communities with access to transit allows people to own fewer costly automobiles. The H+T Index has also shown that per capita greenhouse gas emissions are lower in dense urban areas than in sprawling suburbs.

This vision of regional vitality fosters high-quality, low-carbon lifestyles and inclusive economic success. It works for everyone, for all communities and for regional competitiveness. Best of all, this vision can often be realized using existing infrastructure. With an inclusive planning process built around a  broad collaboration between government, business, leaders and citizens, communities can become more vibrant and prosperous and achieve lasting economic justice.

Learn more about our work in:

Transit: The United States has been underinvesting in transit for decades. The last major transit expansion in Chicago was the Orange Line to Midway Airport, completed in the early 1980s, so the region is long overdue for transit expansion to keep up with population growth. In Cook County alone, CNT has identified 10 capital projects that would move the region’s rapid transit to the next level.

Transit-Oriented Development (TOD): Transportation is the second-highest household expense after housing, and living near transit makes it easier for people avoid the high cost of car ownership while still being able to access jobs, schools and other essential needs. TOD not only benefits new and existing residents, but also businesses, transit agencies, local governments, merchants, and developers.

Cargo-Oriented Development (COD):  The United States is criss-crossed by a network of freight rail lines, terminals, and intermodal yards. With freight rail growing because of its energy efficiency and our dependence on imported goods, COD can give regions a significant competitive edge resulting in jobs and economic vitality.

“Having worked with the Center for Neighborhood Technology for about half of its existence, I can attest that it has been one of the most consistently innovative nonprofits in the country. In this urban century, CNT’s insistent focus on a sustainability rooted in community engagement and place is vital.” 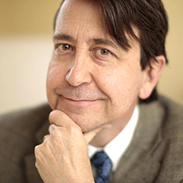 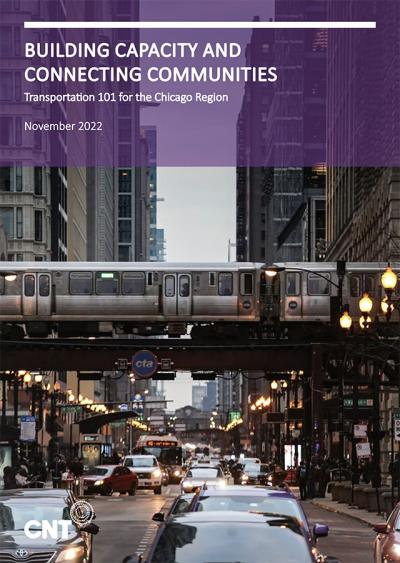 Building Capacity and Connecting Communities provides a guidebook on how to best engage vulnerable communities in transportation knowledge and capacity-building. CNT partnered with six community-based organizations, all members of the... more 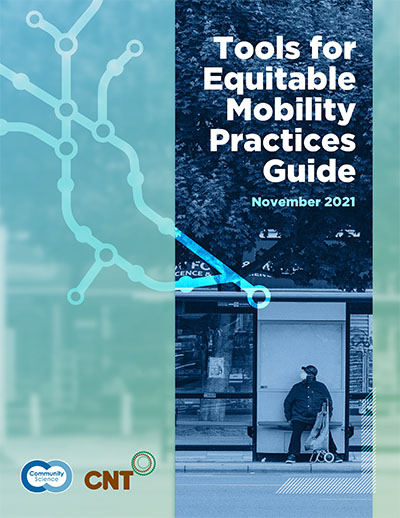 This guide is meant to advance equity in the transportation field. Across the nation, there is growing recognition that transportation policies and investments have harmed, and been used as tools to marginalize, Black and brown neighborhoods,... more 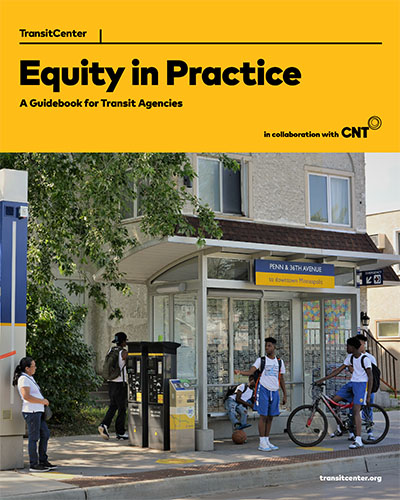 Equity in Practice: A guidebook for transit agencies , co-written by TransitCenter and CNT, details our research into how the public transit industry defines, operationalizes, and evaluates equity. We assessed industry practices that forefront... more 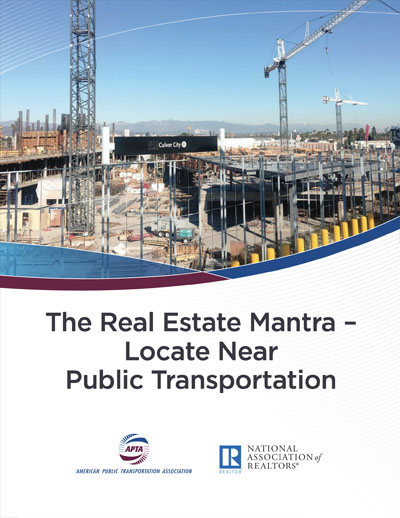 This report details how public transit has increased value for properties, why developers should build near transit, why consumers that live near transit experience significant savings, and why policy makers need to work with communities on... more 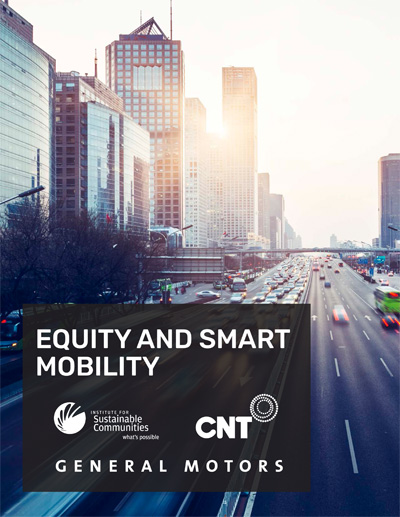 Transportation is central to quality of life and well-being, linking people to employment, goods and services, health care, education, social activities, recreation, and cultural activities. However, access to transportation options in the U.S.... more