Putting Cities Back on the Map 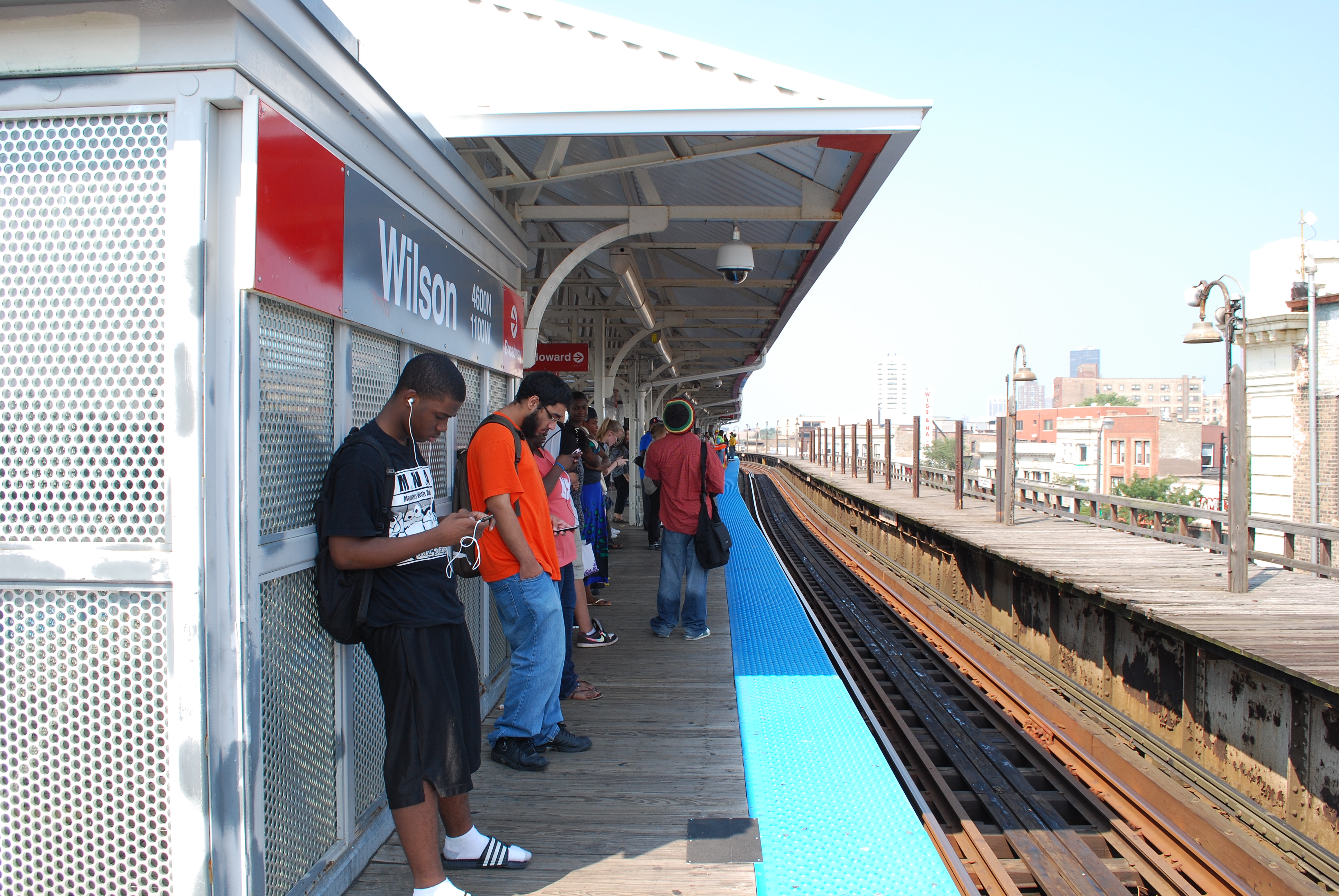 In the decades after World War II, the American urban landscape underwent a dramatic transformation. With the construction of President Eisenhower’s Interstate Highway System, sprawling suburban communities began fanning out from city centers across the nation. As highways came to dominate transportation policy, little attention—and even less federal funding—was paid to downtown transit and economic development. In fact, many of the Interstate investments were destructive of those interests.

That is, until late 1990. The first Gulf War was winding down, and lawmakers were beginning to focus on domestic policy again. The congressional agenda included revisiting the Highway Bill, which was set to expire in 1991. CNT President Scott Bernstein saw this as an opportunity to make urban downtowns matter in transportation policy. Bernstein joined with other visionaries in such diverse fields as transportation, environment, design, and economics, to form a group that sought to make cities a priority in transportation policy and reintegrate alternative modes of transportation into our national transportation strategy. The Surface Transportation Policy Project (STPP), as the group came to be known, developed an alternative vision and drafted legislative provisions for what should be included in the new transportation bill.

STPP found powerful allies in Senators Daniel Patrick Moynihan and John Chafee, who advocated on different sides of the aisle for the group’s ideas as the legislation was crafted. The outcome was the bipartisan Intermodal Surface Transportation Efficiency Act (ISTEA), which enabled federal highway funds to be used on more sustainable mobility options, like cycling and mass transit. ISTEA altered the process for allocating funds to transportation projects by giving more authority to metropolitan planning organizations (MPOs) and requiring that money could only be spent on projects that had been vetted through a regional planning process. Additionally, ISTEA required much greater citizen participation in the development of spending plans, providing a dramatic democratization of transportation planning.

ISTEA was one of the most significant pieces of urban policy in American history. STPP helped put cities back on the funding map.

ISTEA was reauthorized twice and provided the basis for subsequent transportation bills. Since 1991, the portion of public dollars spent on enhancing existing systems jumped from 55 to 80 percent, mass transit and bicycle facility investments rose to record levels, and a precedent was laid for promoting urban reinvestment over decentralization and sprawl.

“The work of STPP was about more than concrete and steel,” noted Bernstein. “It was really about people. When you see groups of children shepherded by adults and holding hands, signs indicating Safe Routes to School, smart cards that make it easier to pay for multi-modal trips, dedicated bicycle lanes, and all of the larger investments in things like new buses or trains, these were all made possible by spending ‘highway’ dollars on outcomes rather than modes of travel.”

STPP demonstrated the value of advocacy in the federal process and provided an invaluable opportunity to advocate for CNT’s ideals on a national stage. By encouraging transportation funds to be spent on urban infrastructure, ISTEA paved the way for increased investment in the city centers that had become so neglected in the era of the interstate.

Today, STPP has evolved into the Surface Transportation Policy Partnership, which convenes policy discussions across many disciplines focused on continuing transportation reforms in the face of a partisan Congress.