How do you fight food and job scarcity all at once? Build a solar rooftop greenhouse. It may not seem radical now, but our 1970s solar greenhouse project was decades ahead of its time. 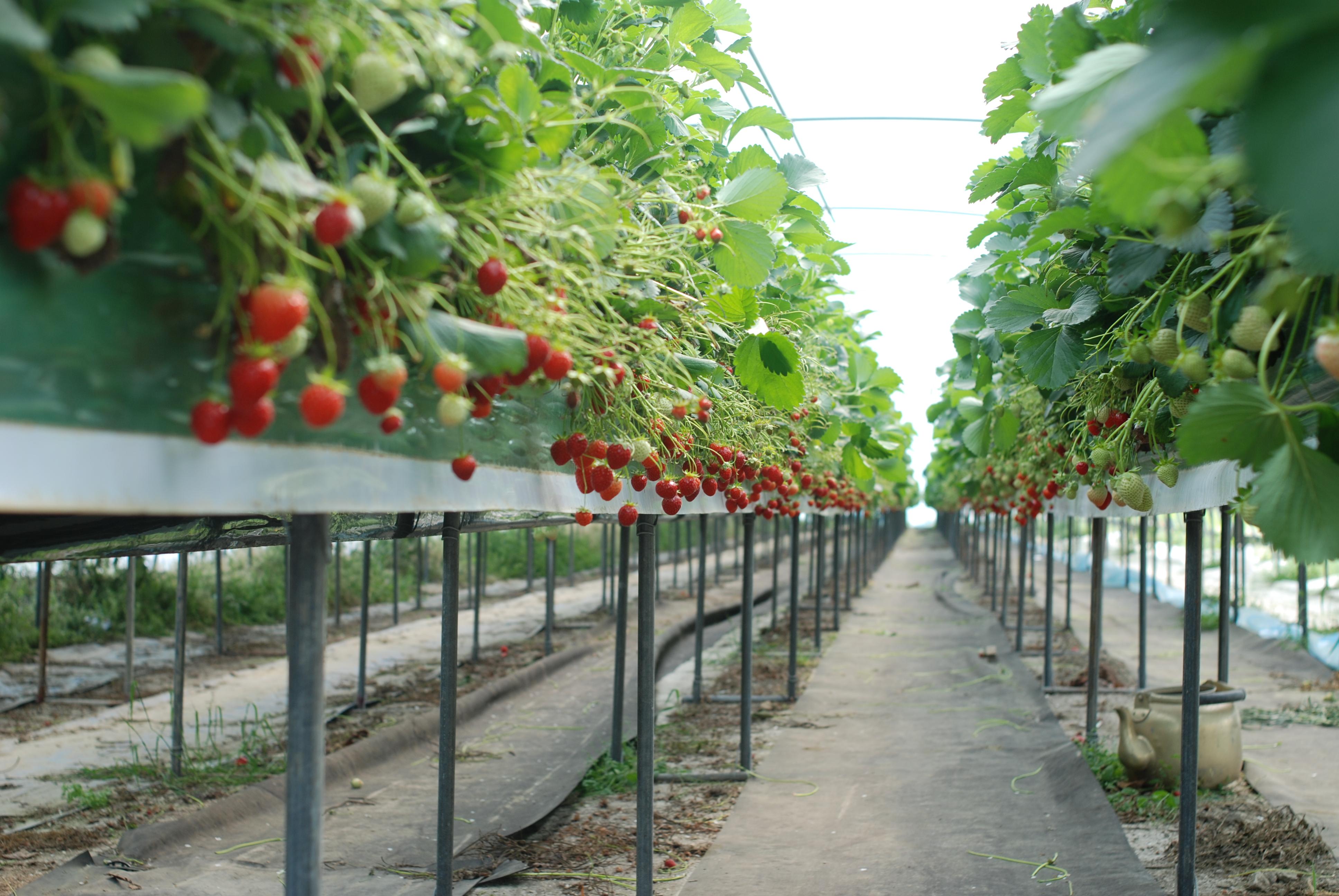 Growing tomatoes in a hydroponic greenhouse on a rooftop in West Garfield Park. It was audacious—and caught the attention of the New York Times, resulting in CNT’s first national press story.

It all started with Christian Action Ministry (CAM), a faith-based community development organization on Chicago’s West Side. CAM ran a range of programs, including preschool and job training. For the late 1970s, they were on the cutting edge. When Scott Bernstein proposed building a rooftop greenhouse on their building at West Madison between Homan and Pulaski to increase local access to fresh fruits and vegetables, they embraced the idea enthusiastically.

A skeptical Christian Science Monitor took note, as well, observing that “this kind of urban self-help agriculture is very new. There is much excitement about the possibilities, but little proof of how things will work out.”

The CAM greenhouse was one of several built in CNT’s first two years. The most advanced was a 1,000-square-foot greenhouse attached to the First Presbyterian Church in Woodlawn, which still is in operation—proof that “this kind” of thing did work out on a community scale, despite the Monitor’s uncertainty.

The goal of the greenhouse project was to give people in neighborhoods the right tools and techniques to meet some of their basic needs—food, energy, jobs, etc. CAM’s greenhouse employed forty skilled workers to build the structure. Local teens and senior citizens tended the gardens, which produced 6,500 pounds of fruits and vegetables.

Today, this once cutting-edge idea is taking hold throughout Chicago. A new greenhouse was constructed in Garfield Park in 2011, and the City of Chicago recently announced its first agricultural plan to cultivate vacant land on Chicago’s South Side and transform them into urban farms.