In the late 1990s, CNT’s Jacky Grimshaw visited Germany. In lieu of the usual souvenirs, she brought back an idea: car sharing as an alternative to car ownership. 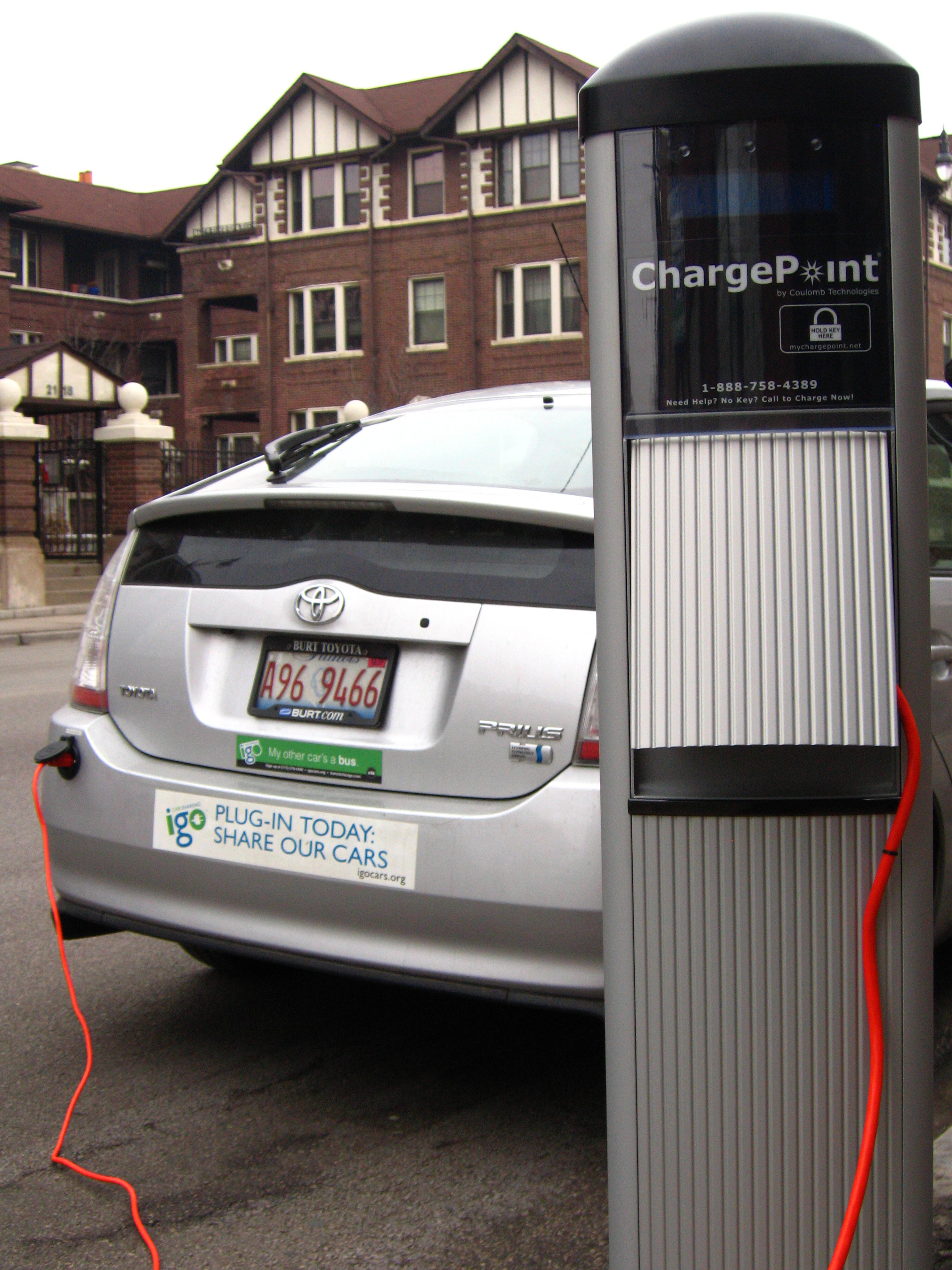 Popular in Europe for some time, the concept of shared vehicles had yet to catch on in the United States. There was no such service in Chicago, so we researched what it might take to get one started.

With early support from partners and funders across North America, we initiated a pilot project with just a few cars and a very low-tech reservations system. Despite the usual growing pains of a startup, and stories of misplaced car keys, the service proved its value. Interest and membership grew, and IGO CarSharing was born.

As one of the first car-sharing operations in the United States, IGO created a market in Chicago where none existed, expanding year-by-year from a few neighborhoods to a diverse mix of 40 (and four suburbs), and into the only car-sharing service with 100-percent low-emission vehicles. IGO flourished into a 15,000-member car-sharing community—a group of Chicagoans who proactively changed their behavior to rely less on personal vehicles and more on biking, walking, and transit. As a result, IGO members helped reduce emissions and contributed to an improved quality of life throughout the region.

On May 28, 2013, in a move to accelerate the expansion of car sharing in Chicago, I-GO was acquired by Enterprise Holdings, Inc., the company that also operates Enterprise, Alamo, and National Car Rental.

“This is good news for Chicagoans, and represents a great investment in our region and our communities,” CNT’s CEO, Kathryn Tholin, said at the time. “That an industry leader like Enterprise is embracing car sharing in Chicago speaks not only to the foresight of our pioneering plan and years of success, but to the growing market for consumer choices that are both eco-friendly and economical.”

Indeed, as a nonprofit we are especially proud of what IGO accomplished and the leading role we played in the development of the car-sharing industry. We’ve delivered many products, tools, and advances to businesses, governments, and municipalities, but Enterprise adding IGO to its Enterprise CarShare network is among the largest-scale examples of our work.

We continue to explore and develop new ways for people to live well without owning a vehicle. This effort also continues with the separate nonprofit the Shared-Use Mobility Center (SUMC), which advocates for innovations in mobility nationwide. Through a portion of proceeds from the sale of IGO, CNT helped to seed its creation.